‘One of the most powerful English novels to come out of the war.’ 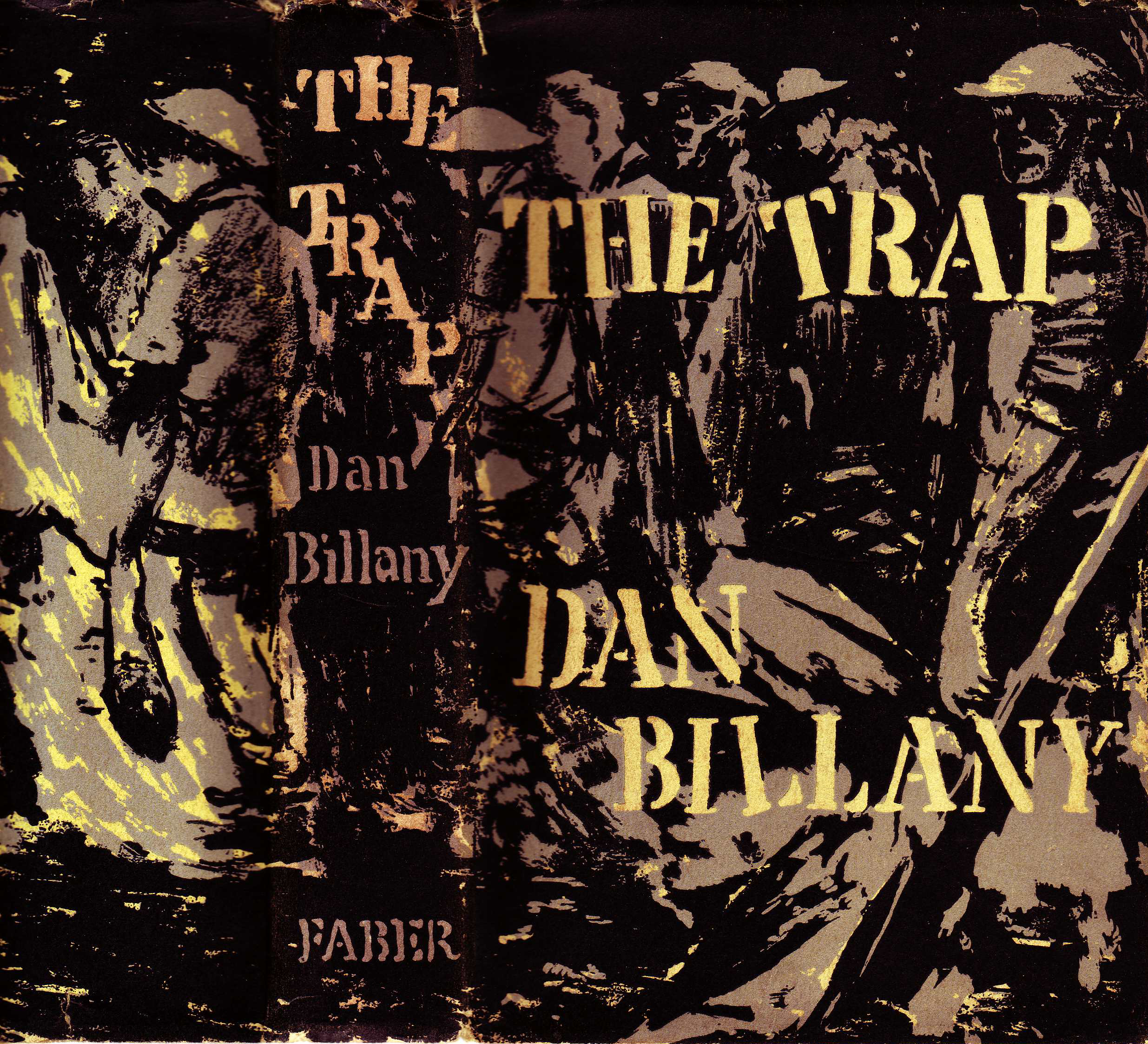 Republished over the years by Faber and Faber, a new edition has been reprinted through Faber Finds.

THE TRAP by Dan Billany

‘An exceptional book, even without the campaign in the desert . . . Blisteringly real’ James Hanley

‘As a social document, pathetic and passionate by turns, it is profoundly impressive’ Times Literary Supplement

‘The Trap is an unusually good novel; judged as it stands, isolated from its backstory and context, it’s an astonishingly rich and detailed social document and a furiously angry novel about war. If one then considers the circumstances of it’s production, and the life it’s author had led up to that point (not to mention the poignancy of what was yet to happen), then it has to be one of the most remarkable narratives the war produced.’ hydatius http://thatsticksandstonesshouldfall.wordpress.com

Billany's work touched me more than any other . . . The Trap is certainly a very moving and by no means sentimental love story; it is also a novel of working-class family life shattered by war; it is a war novel, too, and a genuinely frightening one. The Trap is Billany’s most important book. It seems to me be the finest novel to come out of the war. Ken Worpole www.worpole.net

The Trap is an outstanding novel by a writer of natural genius . . . written with great force and honesty. Times Literary Supplement 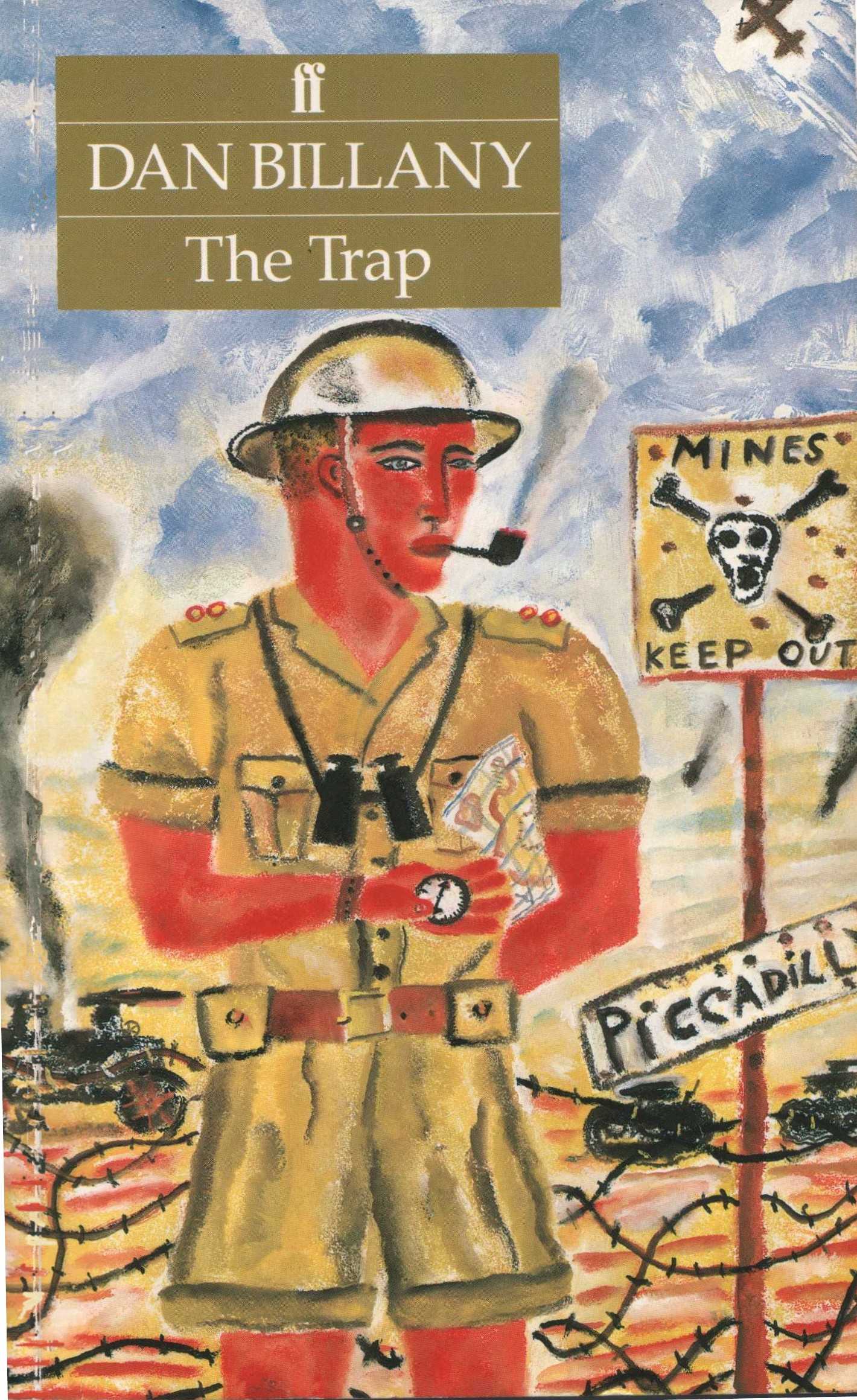 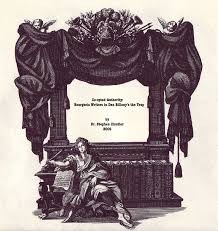 Militancy, Commitment, and Marxist Ideology in the Fiction of Dan Billany

Sitting in an Italian prisoner of war camp in 1942, Dan Billany, a writer and teacher from Hull, finds himself in a position to unburden himself in a way he never could home in England. Freed from the normal social constraints, ironically while in physical captivity, Billany's anger comes spewing out in his novel The Trap.The Trap follows the story of his working class narrator, Michael Carr, and the working class family of his girlfriend, Elizabeth Pascoe, as they struggle to survive first in the poverty of the 1930's and then the brutalization of the Second World War.

Early in the novel, Carr shows an aggressive self-awareness, writing:

Oh yes, yes, yes! I know I'm holding up the story, and I don't care a damn. I've wanted to say this for years. Rancorous? By God I'm Rancorous. I'd be ashamed to the very depths of my soul if I could write about my class without heat. (p.29)

This statement comes in a lengthy passage in which Carr struggles to express his intention as a writer, both in terms of style and subject. Carr nails his colours to the mast, stating, "I am Working Class. I was born of workers amongst workers, and therefore I am native of their country". Carr has a clear sense of who he is and what his purpose is. His wartime experience has altered him, so that when he looks back on the events that have brought him to the POW camp, he (to steal a phase) looks back in anger. 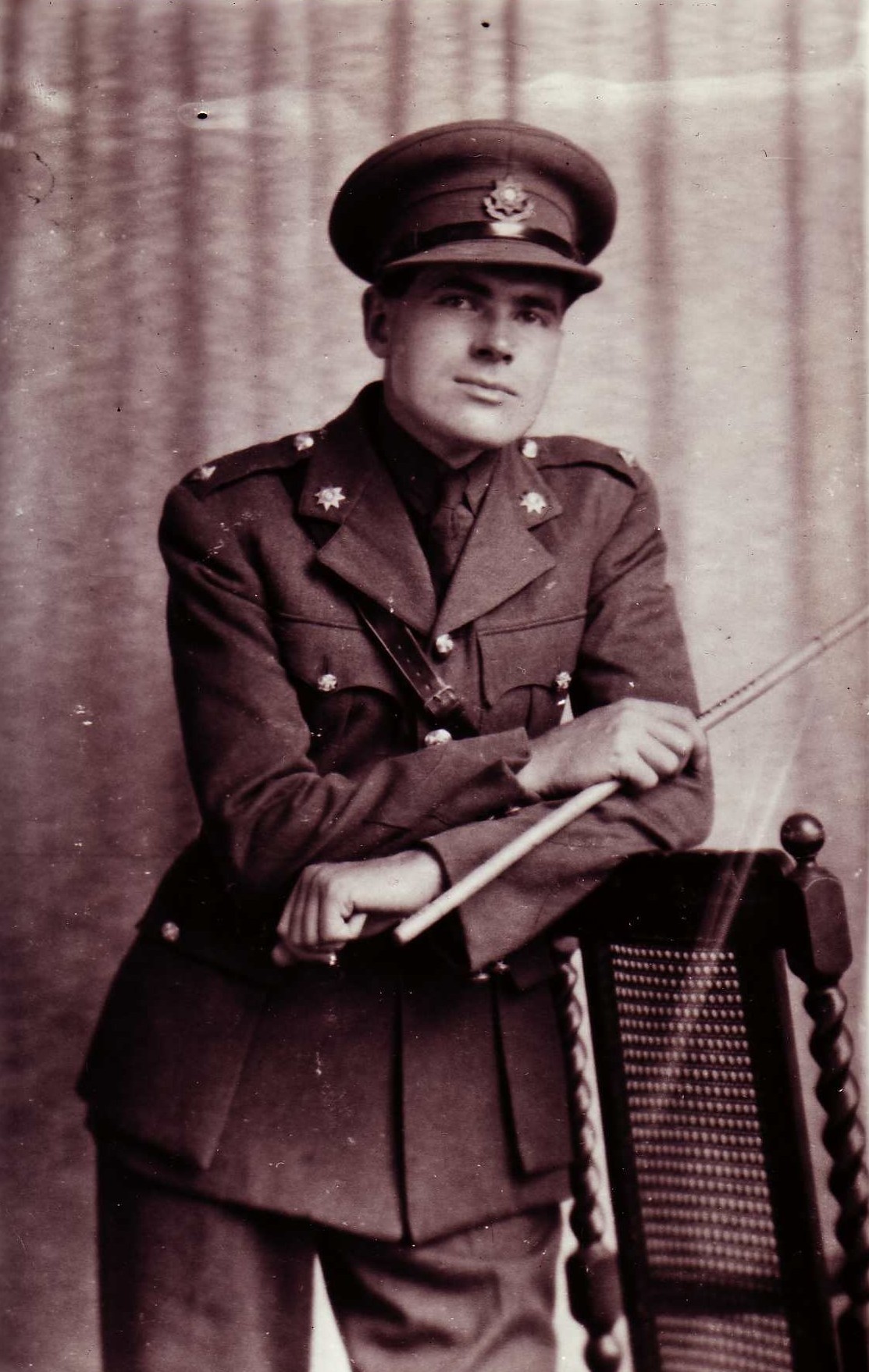